Matera: from shame of Italy to pride of Europe 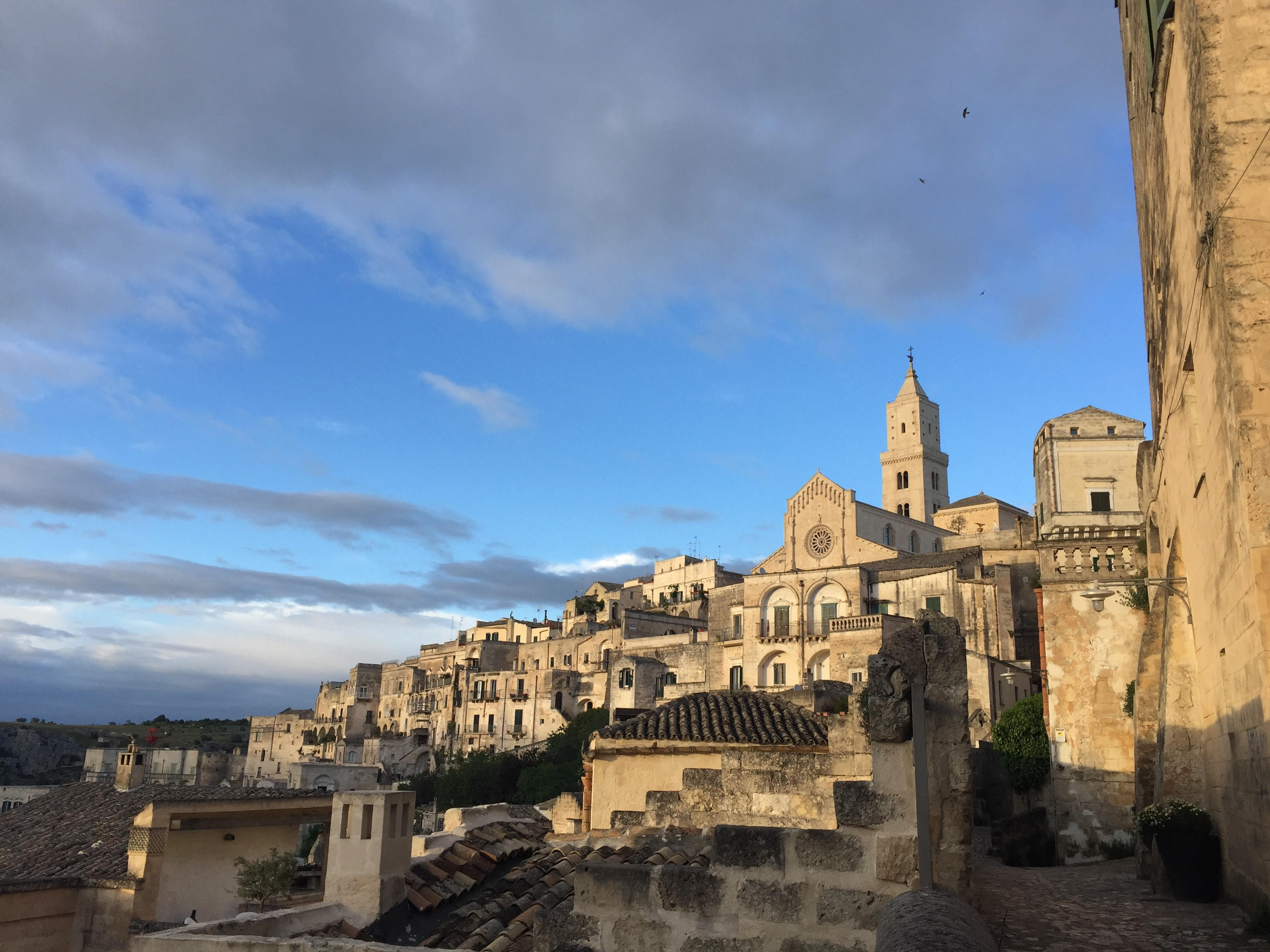 It is 1960s’, Italy is growing fast after the 2ndWorld War, it is becoming one of the most interesting economies in Europe. The Italian government is looking at a strong promotional campaign to present to the country this new trend and the development which will bring the country in the future.

Italy at that time was also a country where the population of countryside was living in very poor economic and health condition, with people and animals living together in small rooms, with no sewage and clean water system.

Matera was a small village in the South of Italy, a very particular village where man carved housed out of a rock calcarenite hill, surrounded by caves where, it will be discovered some years later, human being have always lived since Palaeolithic times.

Matera, like many other places in Italy, saw people living in poor and unhealthy conditions, but Matera was the perfect symbol of what Italian government wanted to do to overcome this shameful situation bringing Italians out of poverty and giving to all decent living standards.

It is 1990, a group of young professionals has been working for more than 10 years in order to slowly start the discovery of the incredible cultural heritage Matera has to offer to the world: rupestrian churches, frescos in caves, graveyards from Neolithic, churches and a unique shape representing probably one of the best examples of how man can adapt nature to its needs, “Sassi”.

This work attracted researchers from UNESCO that recognized the old town, Sassi area and the area surrounding the city as cultural heritage worth the title of UNESCO world heritage site in 1993.

From 1993, slowly but constantly, the city recognized its value, started to become more and more known, visible in movies, studied by architects and archaeologist. All this reached a pick when first an association, then a committee, decided to candidate the city as European Capital of Culture for 2019. The decision signed the closure of the long journey of Matera from national shame to world beauty, from an unknown place to one of the city most attractive for researchers, cultural operators, visitors.

What will be the future of Matera after 2019? Have all the investments done in cultural and creative sector generated impact that will be able to last longer than the year as ECoC? Will the future be bright for creative industries?

First steps have been done.

It is the 22ndof July 2019 and the city of Matera is the first Italian city to enter O-City network together with other European and World cities promoting creative economy for local development and valorisation of cultural heritage.

This is just a first step to build the legacy of the city and its future based on culture, creativity, innovation and valorisation of its past.