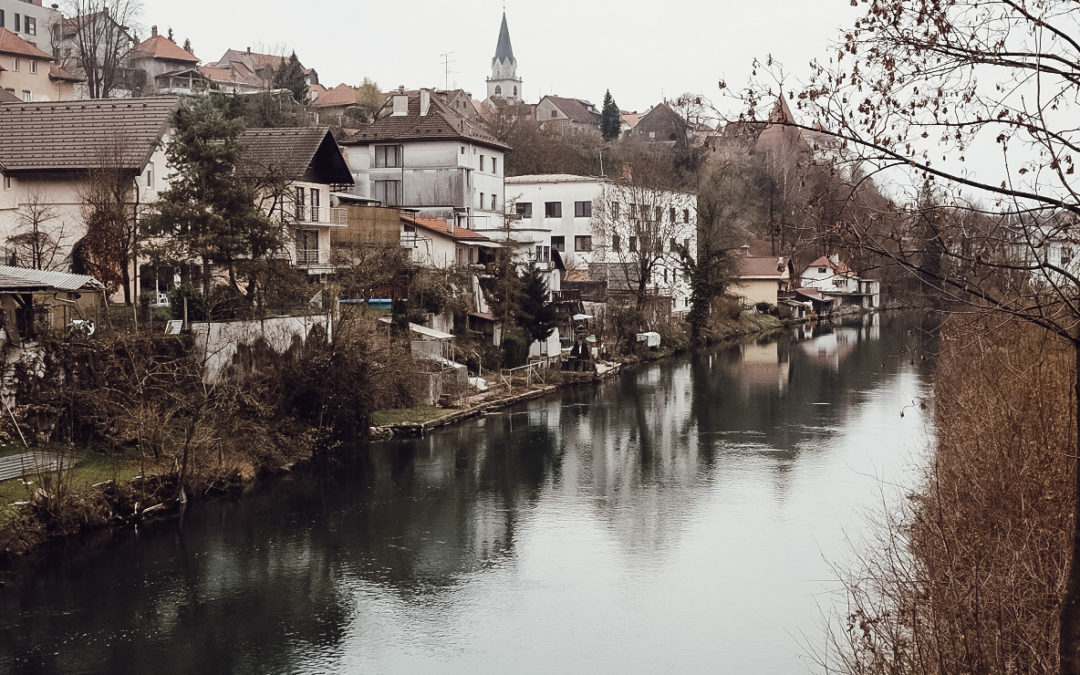 Slovenian marks 8th of February as a day of culture. The day is named after the greatest Slovenian poet France Prešeren who lived also in the city of Kranj. Today Kranj is a vibrant small town and important site for cultural and natural heritage. Many organizations are actively involved in preservation of the heritage and care for knowledge transfer to younger generations. Kranj is an Orange city and part of our extensive network of creative cities. Our partners BSC Kranj and Carnica Institute / Layer House are preparing interesting digital content and multimedia together with local schools. The content will be published on the day of culture.

The Carnica Institute, in cooperation with five Kranj primary schools and Kranj’s public cultural institutions – the Gorenjska Museum, the Prešeren Theater Kranj and the Kranj City Library, is preparing a cultural program for primary school students in the last triad. The project encourages their active learning about professions in culture and Kranj’s cultural heritage. Pupils themselves become creators of multimedia content (video and podcast), with which their classmates and lower grade students acquire knowledge about culture in Kranj in a way that children and adolescents today can easily interact with. 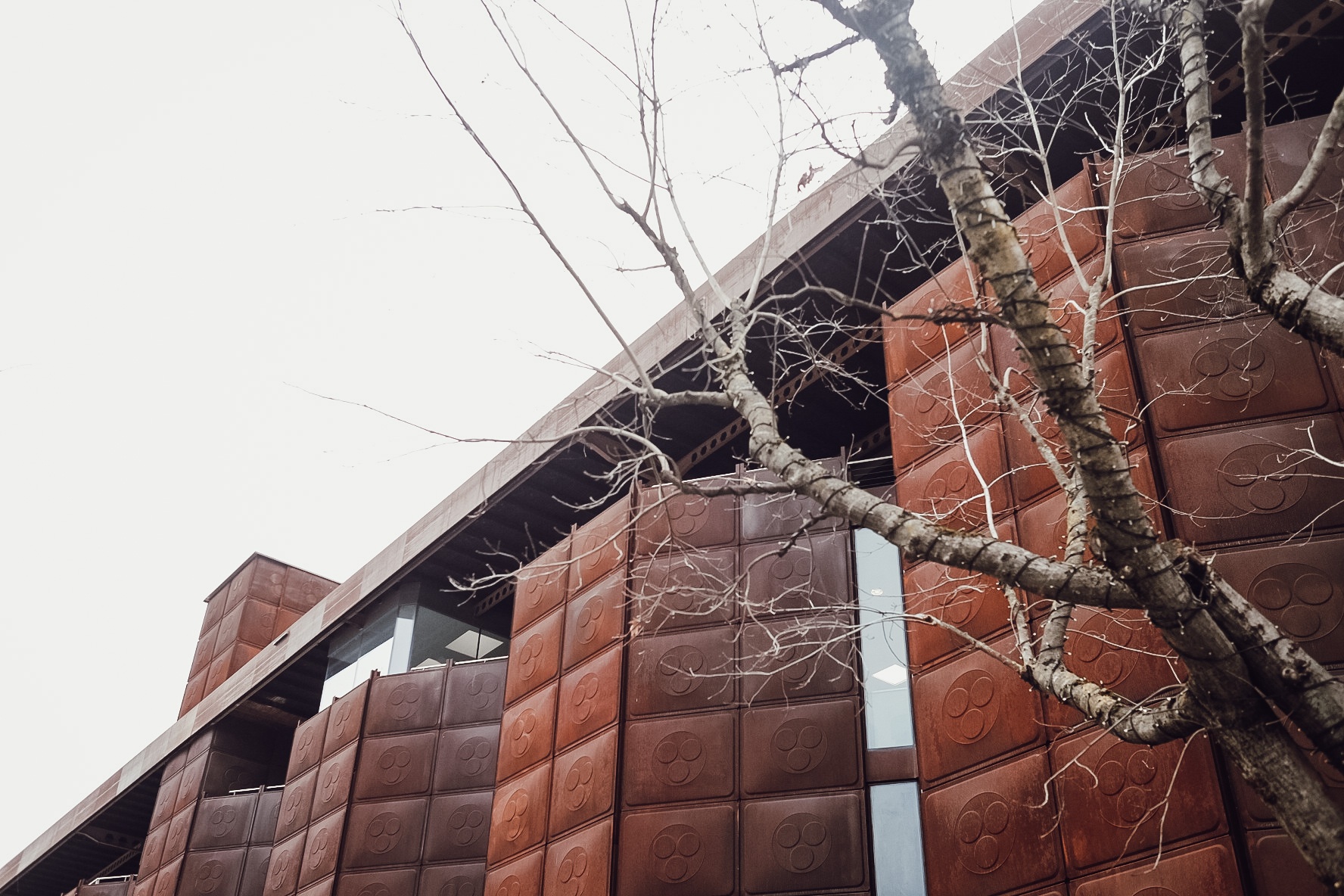 The project called KRA KRA – Videos and podcasts about Kranj culture is a pilot project that will become live online on the Slovenian cultural holiday, February 8. “On Prešeren’s Day 2021, we are adapting to the new reality and encouraging young people to actively create even during this time, despite the limitations,” explains project coordinator Neža Mlakar from Layer House. They want to further develop the content and technical materials in the future and include new student products in the project. The goal is to make the online platform a modern tool in cultural education in the long run. 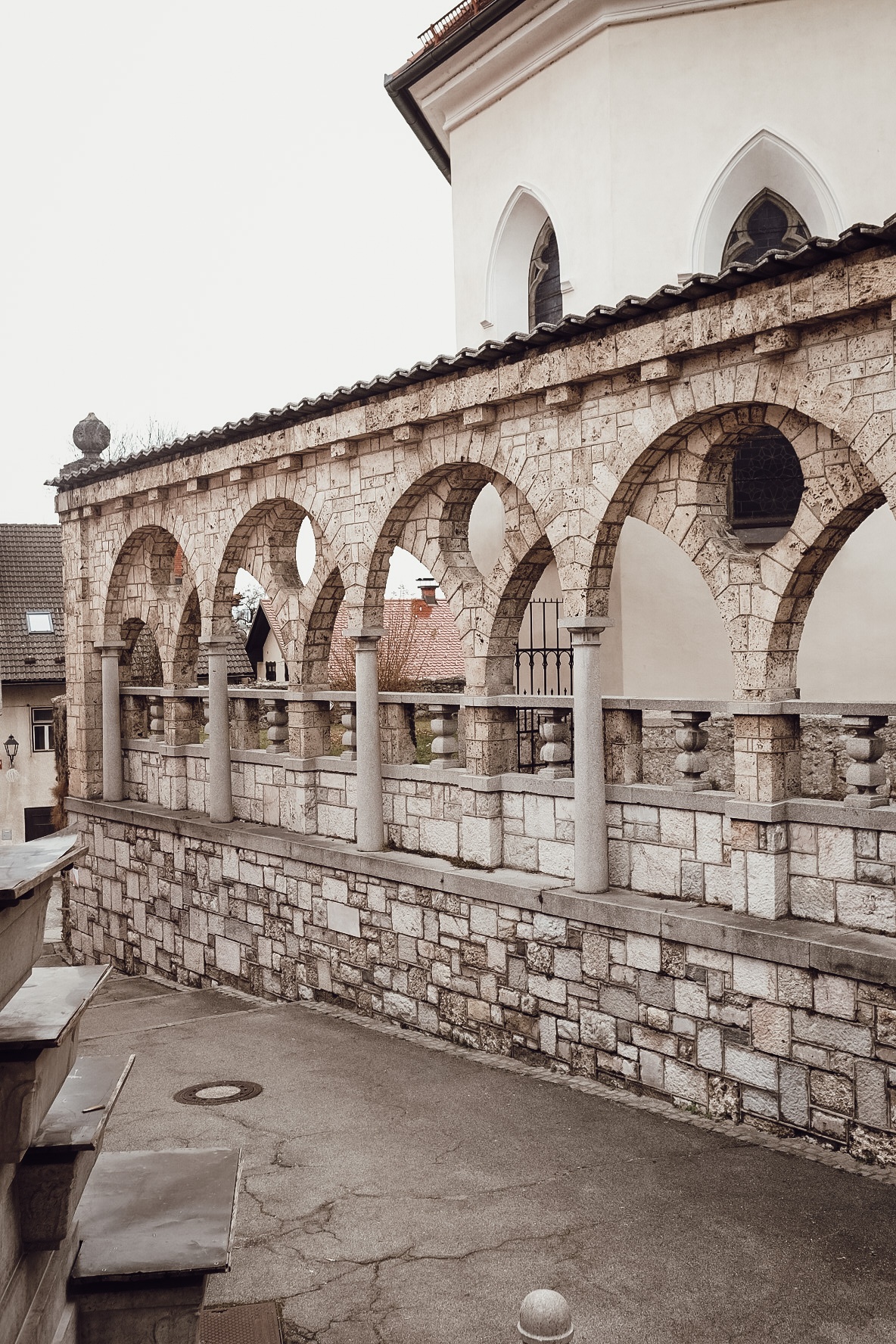 The project, supported by the Municipality of Kranj, strengthens the cooperation of public and private institutions in the field of culture and education. The Regional Development Agency of Gorenjska that goes by the name of BSC is included in the project as part of the international project O-CITY. BSC supported this project with developing technical and learning materials  for teachers who are now enabled to teach pupils how to make multimedia, such as videos and podcasts.

The O-CITY project, which presents the cultural heritage of European cities digitally, involves 13 partners from 6 countries. The partnership meeting of the project, which was originally planned in Kranj, will take place virtually from 2.-4. February. Kranj partners will present good practice of cooperation between educational and cultural institutions in Kranj, and in cooperation with the Career Center of the University of Ljubljana, international partners will learn about the development of digital competencies in Slovenian education. Also the attendees will go for a virtual walk around Ljubljana, the capital of Slovenia.

More on the Kra Kra project (only in Slovene): http://layer.si/krakra