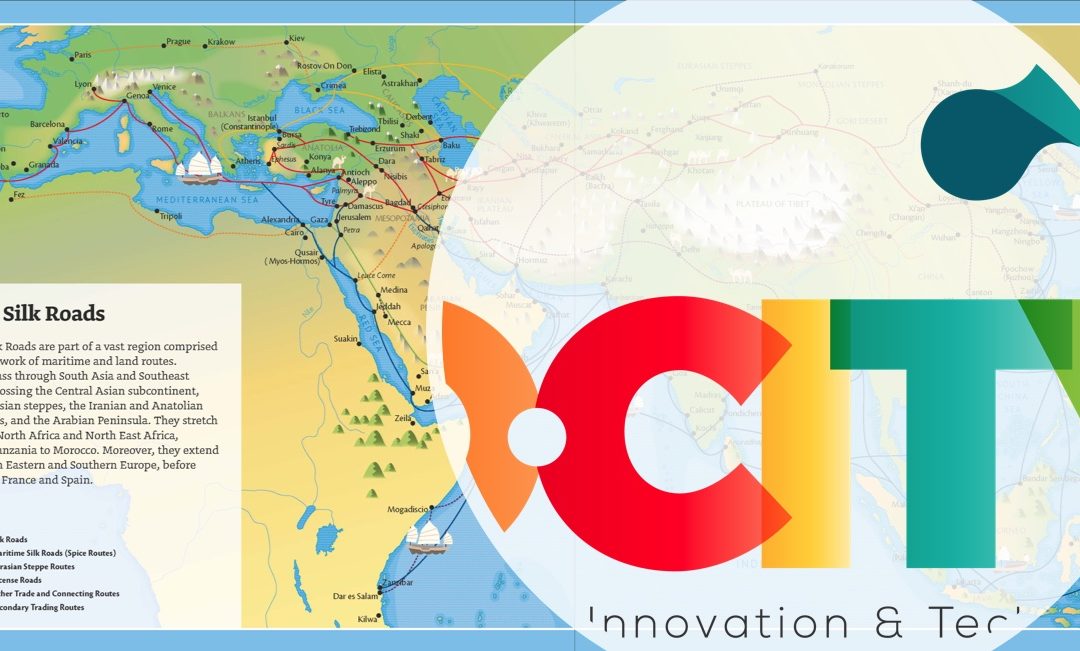 It has been more than 7 centuries since Marco Polo, that intrepid Italian traveller, explored the Asian continent, leaving as a legacy the story of his trips. Those travels, beyond simple commercial exchange, were a vehicle for the dissemination of cultures, customs and religions. Silk, the art of which was jealously guarded by the Chinese for centuries, and oriental spices were the stars of the trade, but it was silk that gave its name to that moment in the history of civilisations, and UNESCO institutionalised it in 1988 through its “Silk Road” programme.

Travellers from history, such as Marco Polo, would be surprised today to see that those trips that lasted so many years then, today last only minutes, perhaps hours for the most interested or studious, and are only a few clicks away in front of the computer screen or mobile phone, which we all have in our hands. They would also be surprised to see how education has become universal: then it was the privilege of a few, today, however, through educational programmes such as the EU’s Erasmus +, projects such as O-City.org reach all corners of the world. 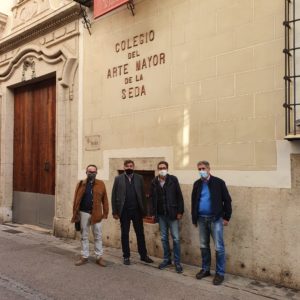 The stories, legends, traditions and natural and cultural heritage of those legendary cities and many others now have their place in O-City, as the network of Creative Silk cities of the Valencian Community has just joined the project as a result of the collaboration between the Silk Institute of Spain (Fernando Molina) and the Network of Focal Points of the UNESCO Silk Roads Programme (José María Chiquillo). Thanks to this, cities such as Alzira, Carcaixent, Algemesí, Riba-roja del Turia, Buñol and Requena constitute in O-City a prototype of an intelligent thematic route.

Now, everyone can take a tour of these cities and discover everything that makes them special and distinctive. And children and young people, led by their teachers, can carry out multimedia projects on their own heritage, to discover the identity and idiosyncrasy of their town, through its history.

The landing of O-City in cities and its ease of interoperability with other applications opens the door to smart, responsible and sustainable tourism.