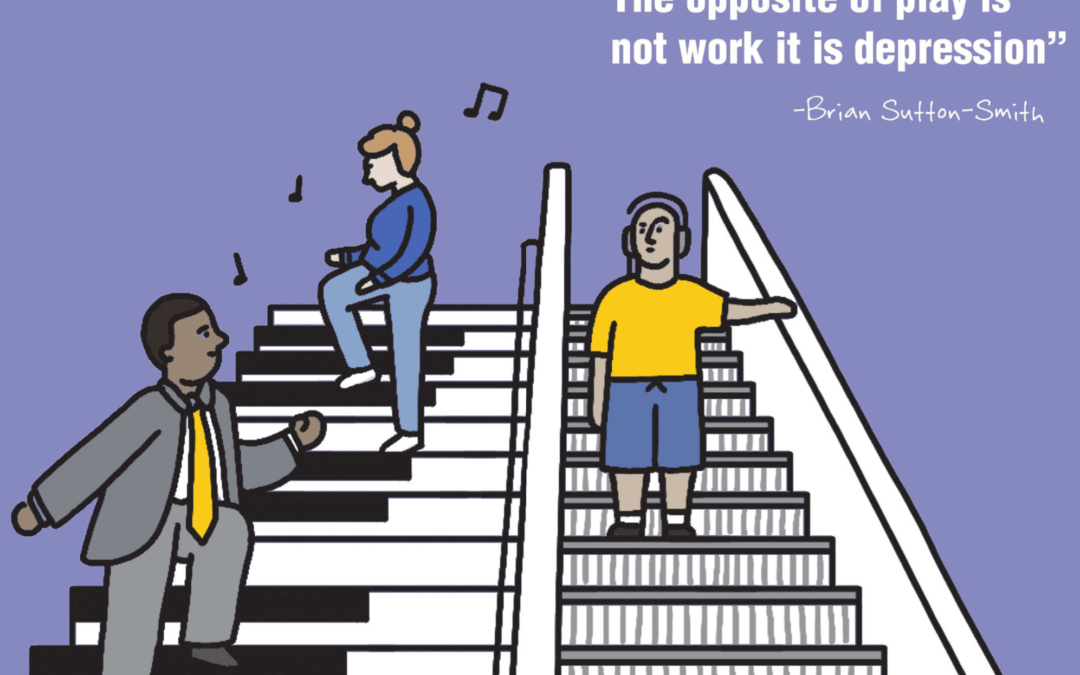 In recent years there has been increasing mention of “smart cities“, a term used to refer to so-called intelligent cities, cities capable of offering their inhabitants a high level of quality of life through new and innovative technological tools. According to the UN’s 2030 Agenda for Sustainable Development, transforming urban settlements into smart cities means integrating technology, communication, energy, infrastructure, mobility, security and environmental protection to create sustainable and inclusive cities.

But in the last eight years, the term smart cities seems to have been supplanted by another term, playable cities. An alternative way of interpreting smart cities, using “play” to involve citizens and solve countless urban problems in the best possible way. 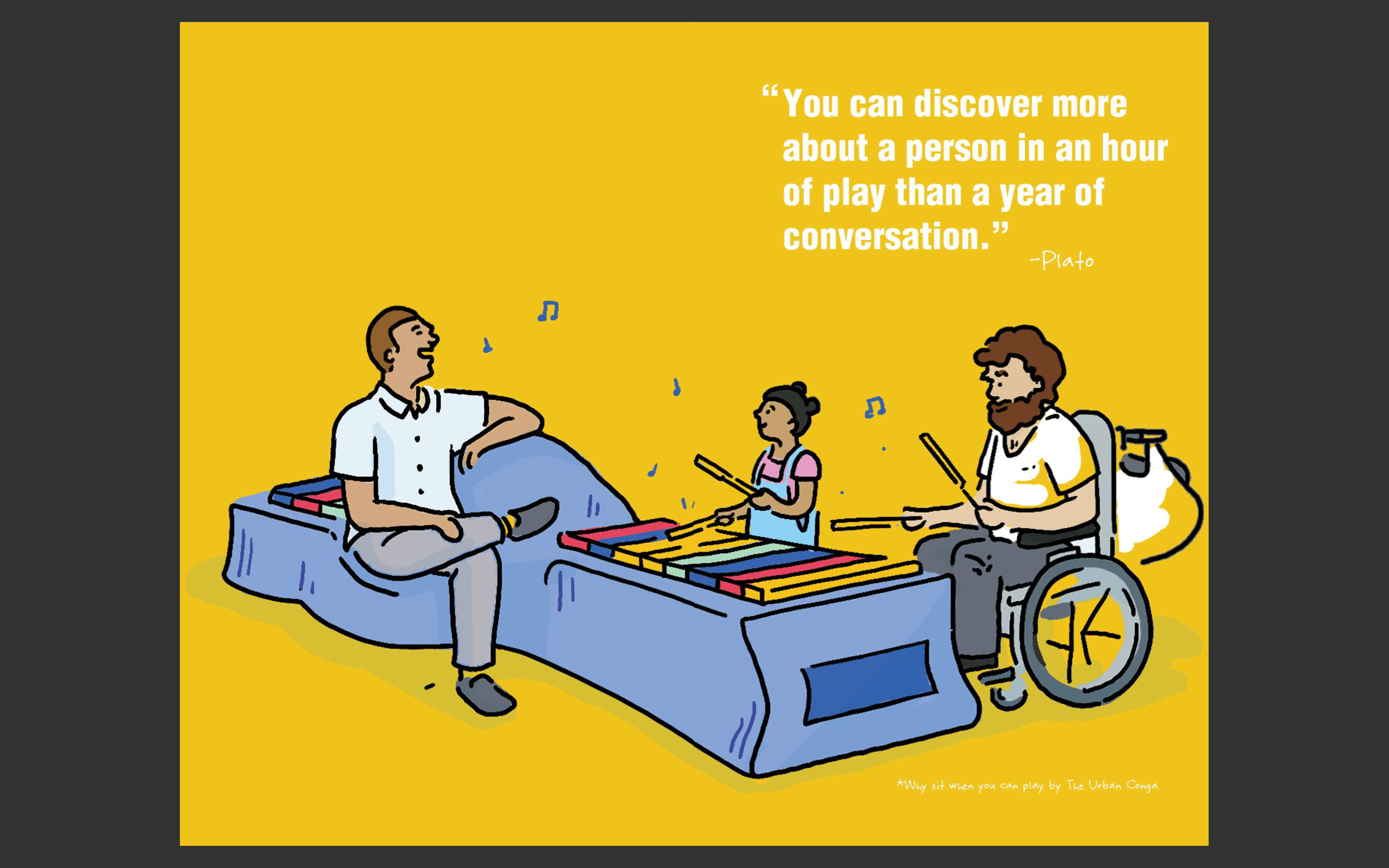 “Who says a smart city can’t also be fun?”

It is from this consideration that the concept of Playable City was born, a real movement founded by the association Watershed, in Bristol in 2021, which sees “play” as one of the winning solutions to solve many of the problems of our cities.
Perhaps the term Playable City is a bit confusing, suggesting only the playful aspect of the project, but for the creators of this movement, play is serious.

A Playable City is a city where its inhabitants are hospitable, open and collaborative, where dialogue and direct interactions between residents and visitors allow the reconfiguration of the countless existing services and infrastructures, making the city truly human-scale. Simply taking part in playful activities makes citizens part of the community, for example by rediscovering forgotten areas or highlighting missing services.

Through interaction and creative installations, social dialogues can be generated, bringing citizens into the conversation about city development, according to the needs of each individual urban context. The most important challenge for the cities of the future is based on the ability of territories to imagine innovative ways to promote memorable experiences, to involve and make citizens and tourists protagonists through interactive actions. In this perspective, games become a way of urban planning and regeneration, a way of rethinking community spaces , a creative and economic engine to structure new tourist and cultural imagery.

Playable cities could therefore be interpreted as a creative way of overcoming the coldness and anonymity of urban life brought with it by technology, which has managed to solve countless problems by simplifying life for citizens, but at the expense of greater individualism.

The game and the fun component are therefore to be understood as drivers of positive change, encouraging an active, participatory and emotionally involved citizenship in the processes of improvement and transformation of the urban fabric and therefore of the city.