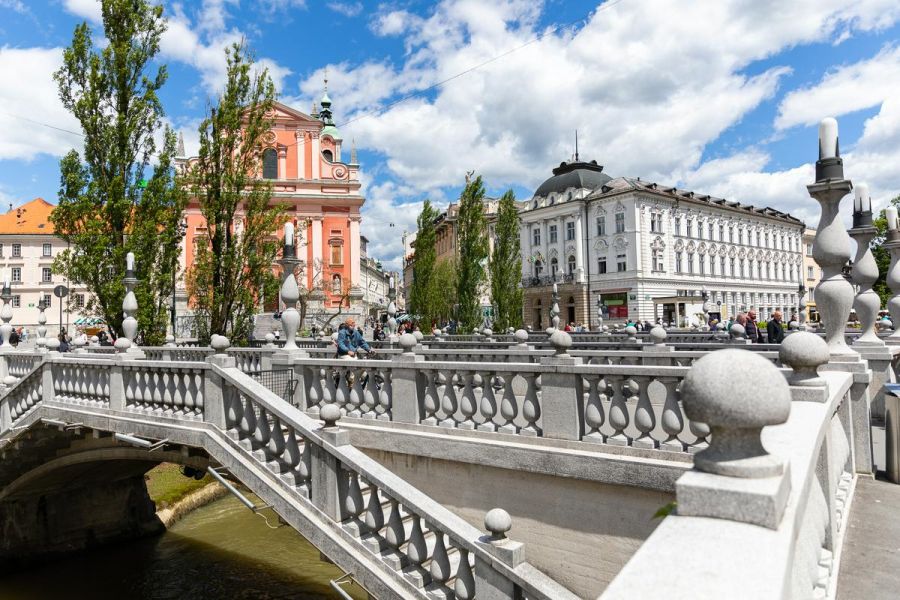 The UNESCO World Heritage Committee has inscribed the selected works of architect Jože Plečnik in Ljubljana on the UNESCO List of World Natural and Cultural Heritage. Slovenia submitted the nomination proposal for Plečnik’s selected works in January last year. By being inscribed on the list, the selected works of Jože Plečnik in Ljubljana have been recognised as having outstanding universal value. Monuments and sites of significance for all humankind now include the works that constitute a monument site that was created in the short period between the two world wars as a result of the architect’s interventions in the urban fabric of Ljubljana. 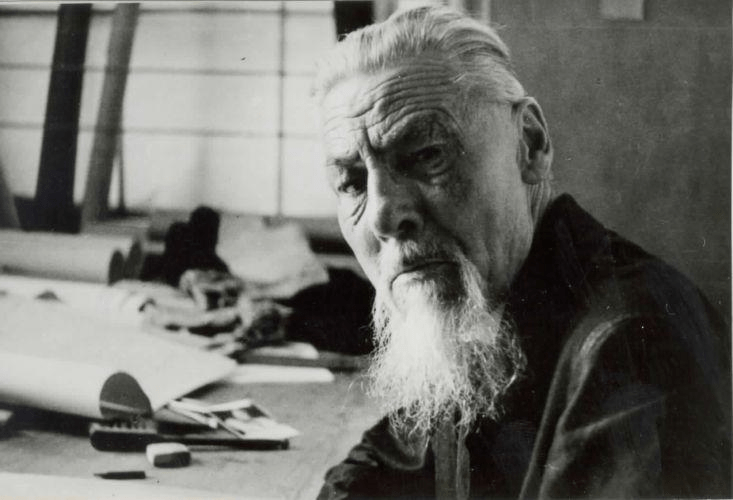 The International Council on Monuments and Sites (ICOMOS) has recognised Plečnik’s works in Ljubljana as an exceptional example of urban design. All the works are characterised by a distinctive architectural language, a revelation of the context of the city, the diversity of meanings and functions, the economy of interventions and, above all, human-centred design. All this then in line with the personal, deeply humane vision of the architect who transformed the former provincial city of the empire into a symbolic national capital

Ljubljana is a city that lives and breathes with Plečnik and where new arrangements are in the spirit of Plečnik’s creative hand and that is far from something that exists only in the past, perhaps that is why this process was even more complex than in the case of inscription of an isolated monument or monument site.

Plečnik’s Ljubljana is a perfect example of an approach to heritage that respects past achievements and designs a future made to a human measure, thus reflecting modern notions, such as quality architecture and a built environment, management, sustainability, beauty and the sense of space.

The selection of works comprises seven components: the city’s water axis (the Ljubljanica River embankments and bridges from Trnovski pristan to the Ljubljanica Sluice Gate) and the Trnovo Bridge; the land axis (Vega Street (Vegova ulica) with the National and University Library(presented in O-city world platform: , the Congress Square with Zvezda Park); the arrangement of the archaeological park (the Roman wall); the City of the Dead complex (Plečnik’s Žale Cemetery – the Garden of All Saints); and churches in rural (St Michael’s Church in Črna vas) and working-class suburbs (Church of St Francis of Assisi in Šiška).

Plečnik’s Ljubljana is presented also in our O-city heritage world platform: https://ocityplatform.webs.upv.es/dashboard/map, where you can find National University Library (NUK) as one of the seven components listed in the UNESCO World Heritage List. There you can take a look also to the other interesting cultural sites in Ljubljana made by famous architect Jože Plečnik as well as the most significant sites worth to see in Ljubljana city center.