Creative industry and digital technology together in the fight against windmills 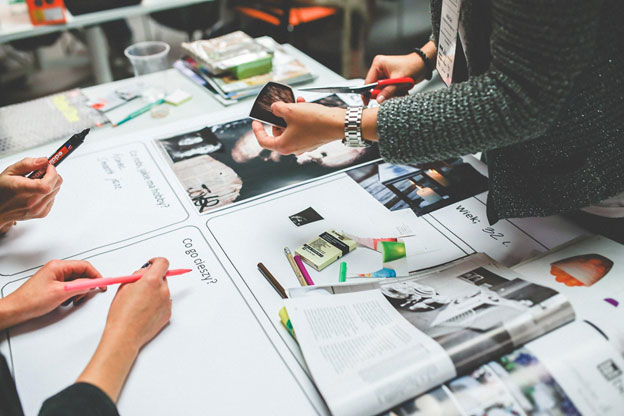 The creative industry is not just about selling tickets for a concert, theater, or cinema. It is much more.

We can say that 2020, but also the end of 2020, was completely unexpected. With the outbreak of the Covid19 pandemic, we all secretly hoped that the whole situation would quickly get its epilogue. As this has not yet happened, the struggle of those most affected by the pandemic continues, now, perhaps stronger than ever.

What the pandemic couldn’t stop is creativity, which is growing day by day and it is the thing in which many people see a way out from this whole situation. In one of our previous articles, you already had the opportunity to learn more about the creative industries that are part of a new economy called the Orange Economy. In this article, you will find out how culture, technology, and humanity merged completely unexpectedly.

Digital technologies as a solution to get out of the crisis

Life without the Internet, digital technologies, and smart devices are unthinkable today. The development of new technologies completely affects the change of our lives but also the cultural experience, not only in terms of information availability, improved production, and dissemination of knowledge based on new technology but also in terms of creativity. With the appearance of the pandemic, the traditional ways of working were replaced in a few days by a completely new, unimaginable digital work. The world’s largest companies had to adapt their entire business to work from home, and many of them reconsidered their previous strategies and looked for a way to survive.

Due to great uncertainty, very quickly we all accepted the new “normality”. The transition to work from home, but also education, is made possible with the use of numerous tools such as Zoom, Microsoft Teams, Asana, Active Collab, etc.

Due to the pandemic that suddenly hit all of us, all manifestations and events were postponed in March last year. It can be said that the acting and film industries, which make up a significant part of the creative industry, have been completely stopped on their way to providing entertainment, spreading knowledge, and creativity.

In Serbia, the beginning of the new 2021 was marked by the idea of ​​organizing a humanitarian event that included all theater and acting fans in the realization of this event in order to provide assistance to the Association of Dramatic Artists of Serbia.

This idea symbolized a new beginning, the entrance into the new year, solidarity, support for culture, and those who are still unable to continue normally working. The idea came from the desire to create an incentive for the creation of new cultural works and not to stop creativity in addition to the current situation. 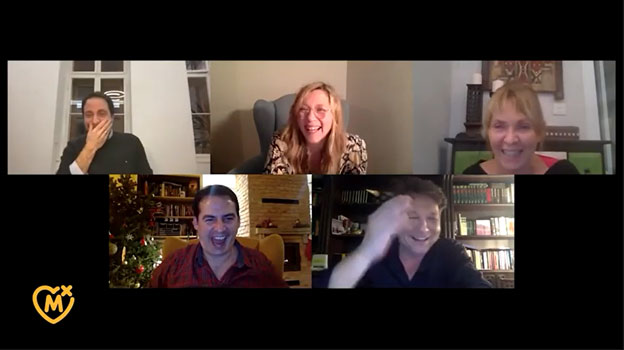 The biggest names in the Serbian acting scene have joined forces with the Mozzart company to show how important it is to support culture. On this occasion, the first ZOOM show in Europe and a modern version of the famous cult film “Balkan Spy” directed by Dušan Kovačević were presented. The entire event could be followed through the YouTube channel of the company Mozzart, which played a significant role in the organization of this humanitarian event.

Social networks, also played a huge role in the realization of the event, because the whole idea of ​​this event was to involve as many people as possible and support culture by sharing this performance during 48 hours so that the fund intended for the Association of Dramatic Artists of Serbia would be as large as possible. The humanitarian event was accompanied by the slogan “Balkan spy – you share, Mozzart donates”. In just one day, the show was watched by more than 200,000 people, and by sharing it, as much as 3,525,000 dinars were collected to help drama artists. The successfully implemented event achieved its goal, which is to raise awareness of the problem faced by the cultural sector as well as many other sectors.

How to get out of this situation as a winner is a question whose answer many are still searching for. Providing support to creatives and all sectors affected is very important, and the Business Incubator Novi Sad, together with its global partners, has recognized just that.

By participating and contributing to the O-CITY project, together, we hope to provide far better conditions for the work and development of creatives and affected industries, which will also contribute to overcoming the crisis that has hit us all at the moment.

As we could see from the above examples, the connection between digital technologies and people is growing day by day. Although nowadays we encounter numerous criticisms of digital technologies and their everyday use, it is evident that without them it would be impossible to survive in these sudden situations. It is digital technologies that have made it possible for many to switch to work from home in situations such as a pandemic, online education while providing access to all the necessary information anytime, from any location. However, there should be a measure in everything … As a society, we should not allow digital technologies, no matter how useful they are, to occupy our lives, but it is necessary to use wisely all the possibilities and benefits that these technologies provide to make our lives easier.