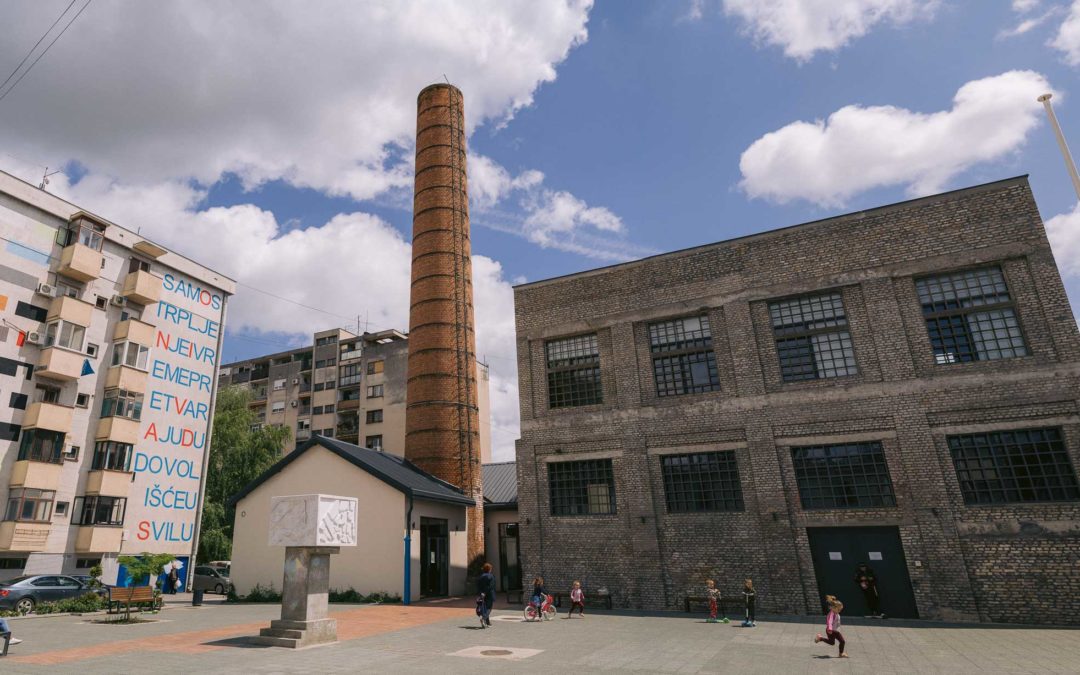 The ‘Novi Sad 2022 – European Capital of Culture’ project is the winner of European Trend Brand of the Year, within the Cultural Brand Awards, the competition traditionally held for the 16th time in Dresden. Novi Sad became laureate due to new cultural brands founded in previous years – networks of cultural stations, ‘Doček’ and ‘Kaleidoscope of Culture’.

What is unique is that each cultural station, as a revitalised cultural space, has its own history and story. The Egység Cultural Station, a renovated castle from 1890, was used as a sports facility by the association ‘Shooting Club’, and after World War II, it was completely neglected, to shone again with the candidacy for the European Capital of Culture, becoming the first in the network of cultural stations. 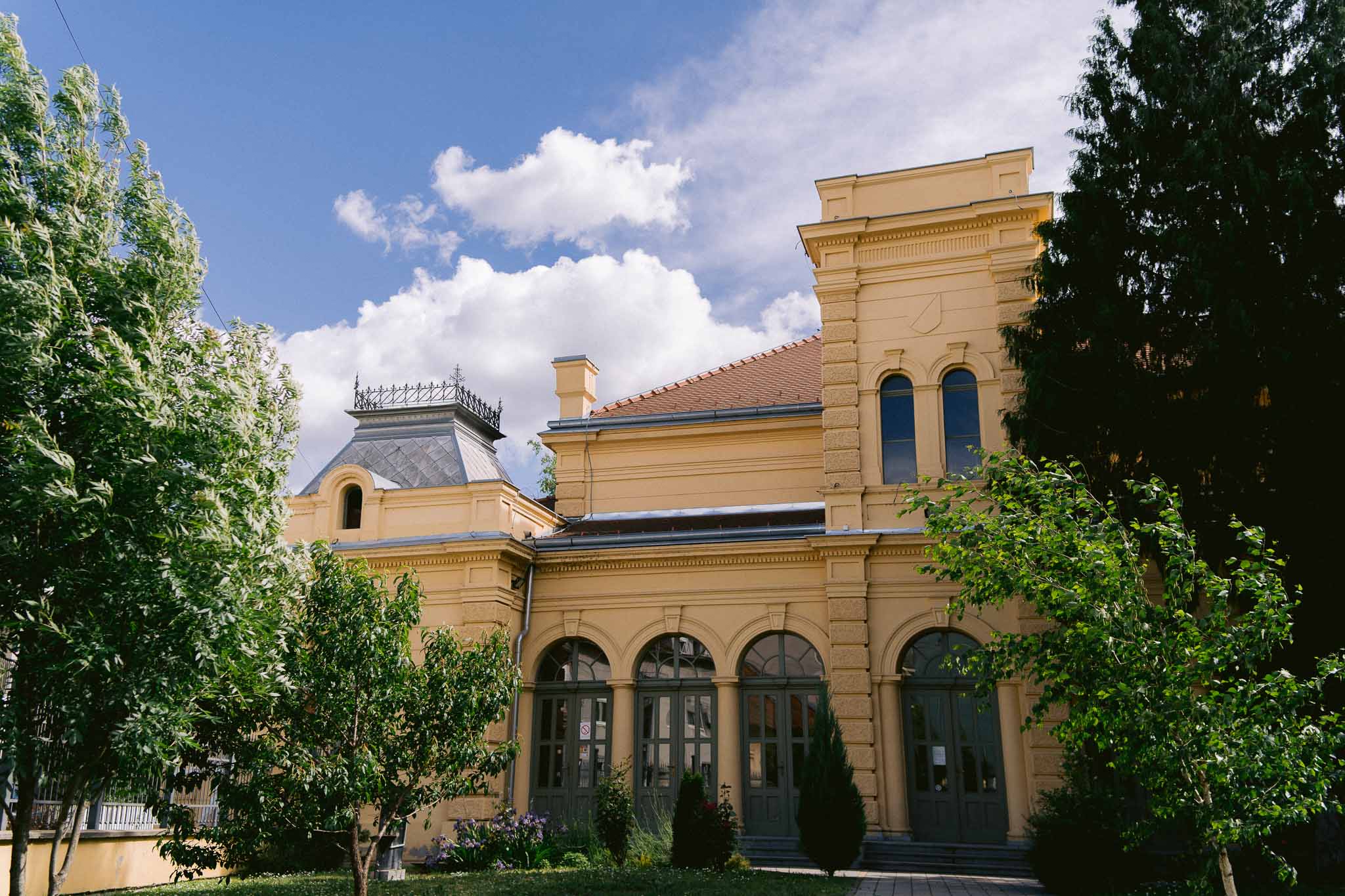 The Svilara Cultural Station, the former factory for silk dyeing and a symbol of the industrial heritage of Novi Sad, has been renovated after almost 200 years and presents a representative example of revitalisation, as well as the cultural heritage of Almaš neighbourhood, where it is located. 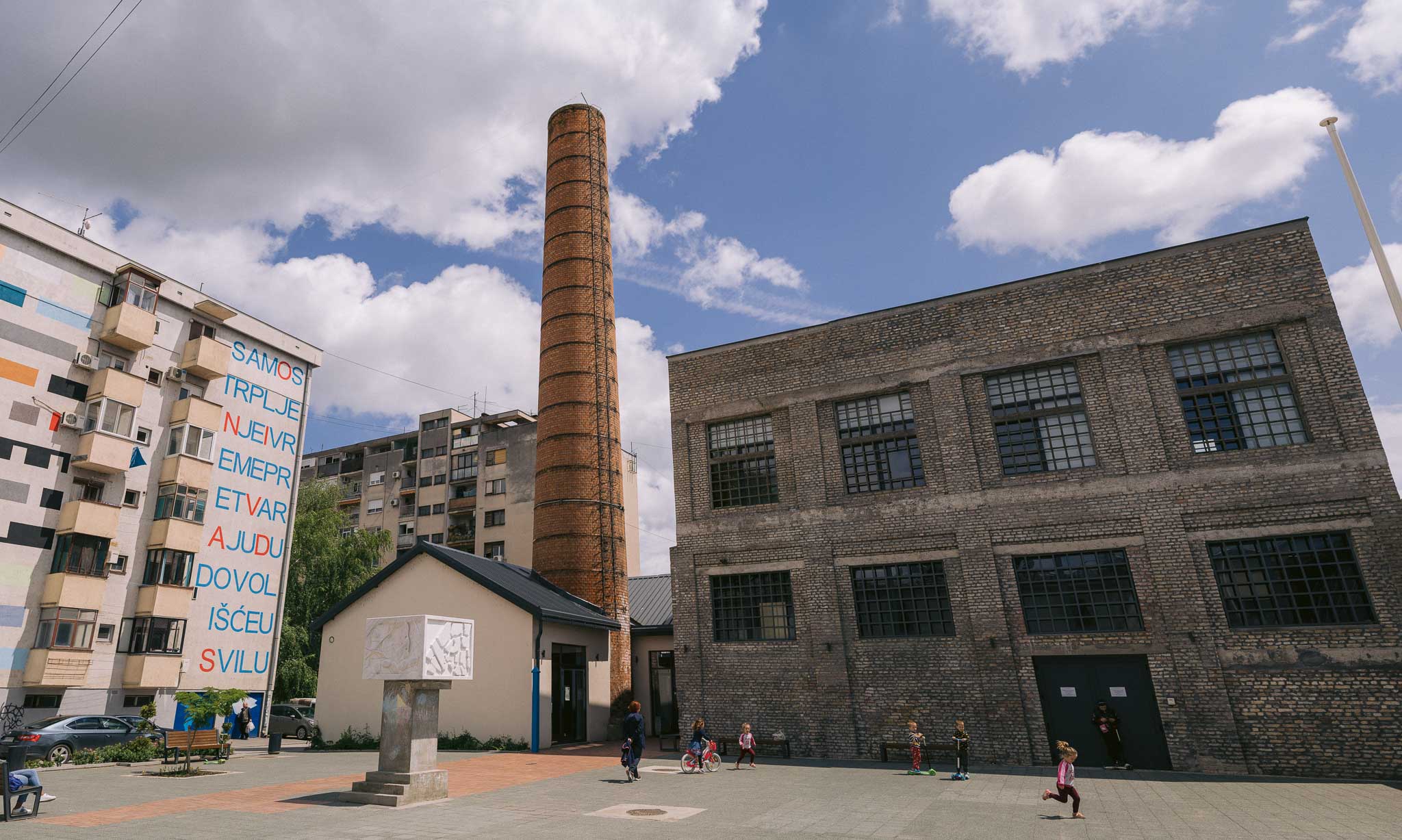 Only a few kilometres away from Novi Sad, the Rumenka Cultural Station is oriented towards all ages and national communities living in the neighbourhood near Novi Sad and whose goal is to promote the cultural heritage of this area, art and amateur art. 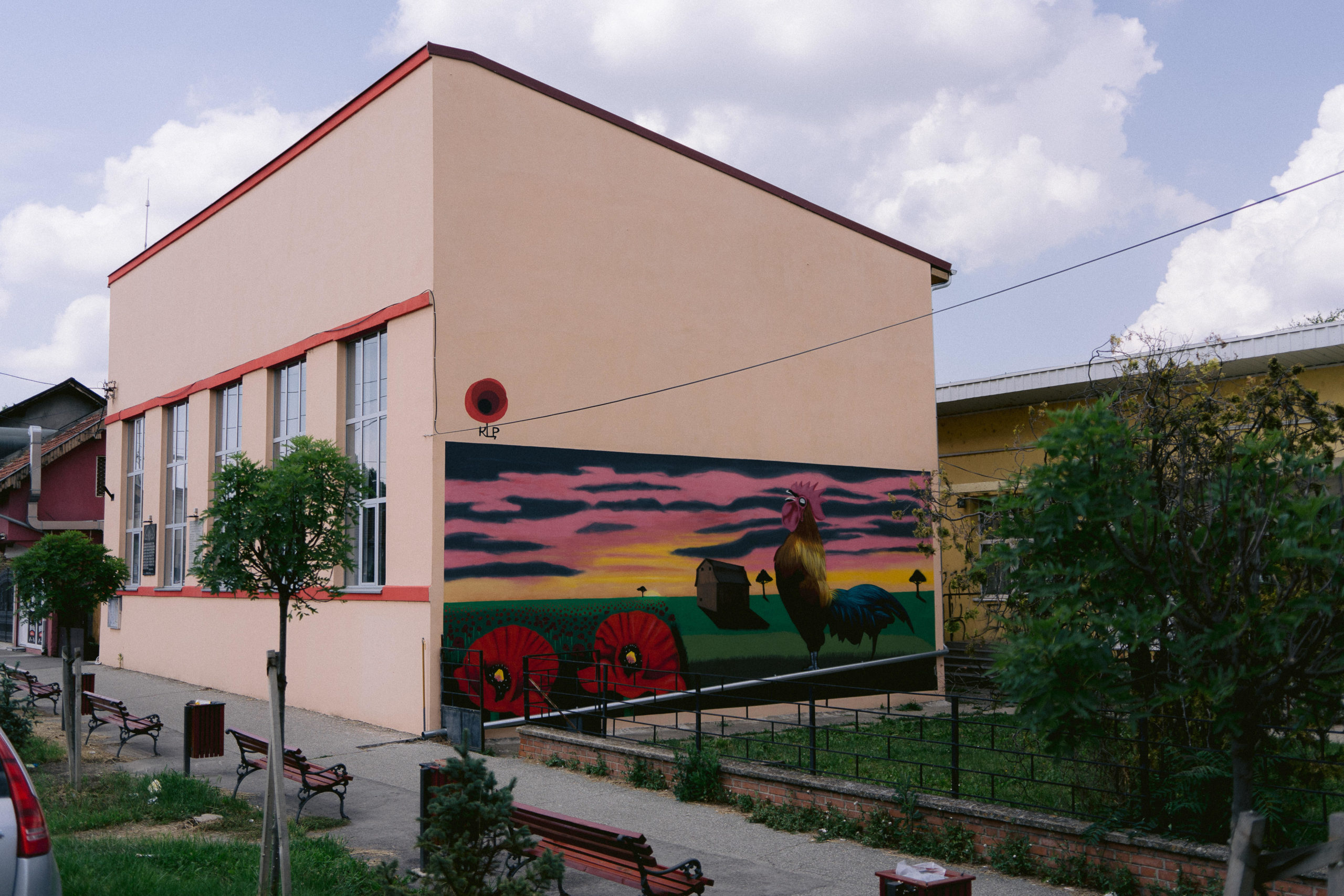 Just like Rumenka, Bukovac, which houses another cultural station, is located near Novi Sad. Large green surfaces that surround this cultural station offer the possibility for organising concerts and other forms of outdoor art, while the nearby court for adrenaline sports offers one of the backbones of contents of the cultural station.

The forerunner of the Barka Cultural Station, located in the Klisa neighbourhood, is the Cultural Corner, launched in 2019, which activated the local community and thus became a future space for culture. At the end of the eighties, Liman was an industrial part of Novi Sad, and the young workers who lived here were the bearers of the new activism created in the first decades of the last century. At the end of the ’80s, this area became a dilapidated part of the city, craftsmen moved into the factory barracks, and sometime later, artists found suitable places for studios.

The idea of new cultural spaces for the work and stay of artists naturally imposed, so the Liman Cultural Station is the first renovated building of the future Creative District, a unique cultural district in this part of Europe. 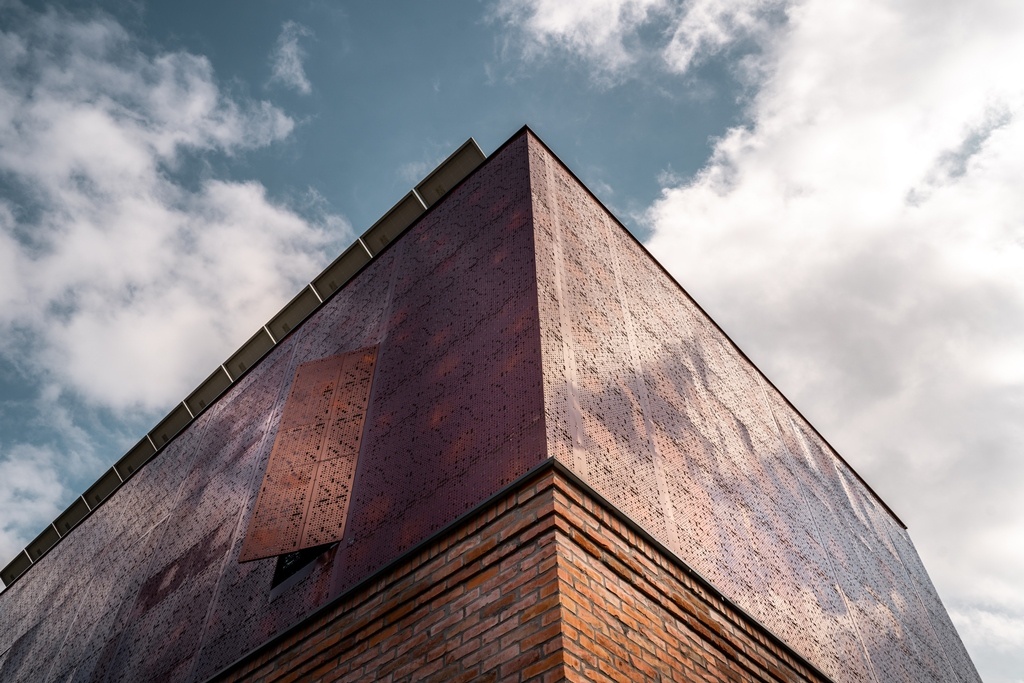 Another of the eight cultural stations is the Mlin Cultural Station, located in the old town and represents a new place for informal education of the youngest citizens and youth.

Caravan is the only mobile cultural station launched to decentralise cultural events. It is equipped with sound and lighting and created to use solar panels as alternative sources of energy. Culture on wheels revives city quarters, making art contents easily accessible to all Novi Sad residents.

Over 2,500 events, more than 125,000 visitors, about 3,000 artists, cooperation with 793 organisations have been achieved in the past three years, since Egység, the first cultural station in Novi Sad, was restored in 2018.

The network of cultural stations is designed and implemented as an innovative and authentic cultural model that sets new standards on the cultural scene of Serbia. With this unique cultural platform, i.e. with new spaces, new processes, which strengthened the local people, i.e. non-institutional scene, artists, cultural institutions as well as the audience, have been created. New spaces have raised production and programme capacities of the cultural scene of the city, which is another indicator that the culture in Novi Sad is a way of life and that it will remain the same even after the year of the European Capital of Culture title.

In addition to the network of cultural stations, the ‘Novi Sad – European Capital of Culture’ project also received the award European Trend Brand of the Year for ‘Doček’ and ‘Kaleidoscope of Culture’, two of eights programme arches, which have been positioned in the previous four years as Novi Sad brands that have set a new approach to culture, connecting different cultural stakeholders and organising and implementing events.